Benefits of wireless communication can’t be unfold in a blog. Variety of (wired) communication protocols had been developed and used in the Industrial Control since decades,  however, wireless technologies are now getting noticed and infact are already in use at hundreds of industries. ISA100 Wireless Standard has been developed to streamline all necessary specifications, procedures and processes to be utilized in the testing and certification of wireless products, as well as decrease the time, costs, and risks of developing and deploying industrial wireless devices and systems for users, manufactures and all the stakeholders. ISA100 has been developed by subject matter experts from over 250 companies who participated in defining ISA100 Wireless.

ISA100 supports Tunneling concept that allows for the secure movement of data from one network to another. Tunneling involves allowing private network communications to be sent across a public network, such as the Internet, through a process called encapsulation or Tunneling alows another way to transmit non-native protocols through ISA100 Wireless networks, thus tunneling gives device manufacturers multiple options when building ISA100 Wireless product.

ISA100 also supports Internet of Things (IOT). IPv6 in ISA100 Wireless make the Industrial Internet of Things a reality today. Internet Protocol version 6 (IPv6) is the recent version of the Internet Protocol (IP), the communications protocol that provides an identification and location system for computers on networks and routes traffic across the Internet. ISA100 Wireless is the only industrial wireless protocol standard to incorporate IPv6 directly as part of its network layer and transport layer. This gives ISA100 Wireless the advantage of seamless end-to-end routing with “anything anywhere” effectively in a single environment. IPv6 in ISA100 Wireless supports multiple subnets which enables sensors to be grouped together much like a VLAN for traffic and network management, while also breaking the network into zones for security reasons. Support for subnet-level mesh, as well as backbone-level routing, is also supported in ISA100 Wireless.

ISA100 Wireless is ready for use in wireless control applications such as:

Above use of wireless applications improves reliability, control and saves cost. Other noticeable features of ISA100 Wireless are:

AUTHOR: Asif Khokher is seasoned professional having 24 years of international and diversified experience in the field of Control Systems, SCADA and Solar PV for Power, Oil & Gas, utility and other industries serving with International Consultants, Contractors and Sub-contractors/Suppliers/System Integrator. He is currently based in Pakistan, and works as Consultant/Auditor/Inspector and Owner’s Engineer and can be reached at asif.khokher@innovasyses.com 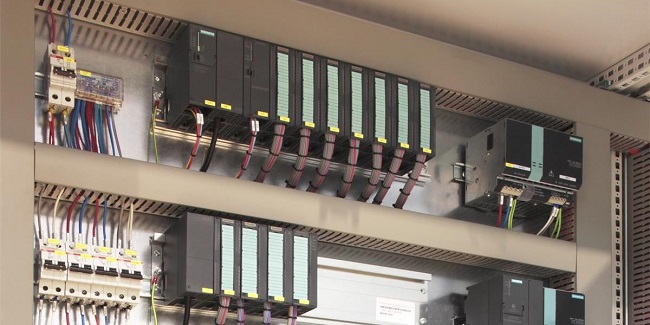 To migrate to new control system or not 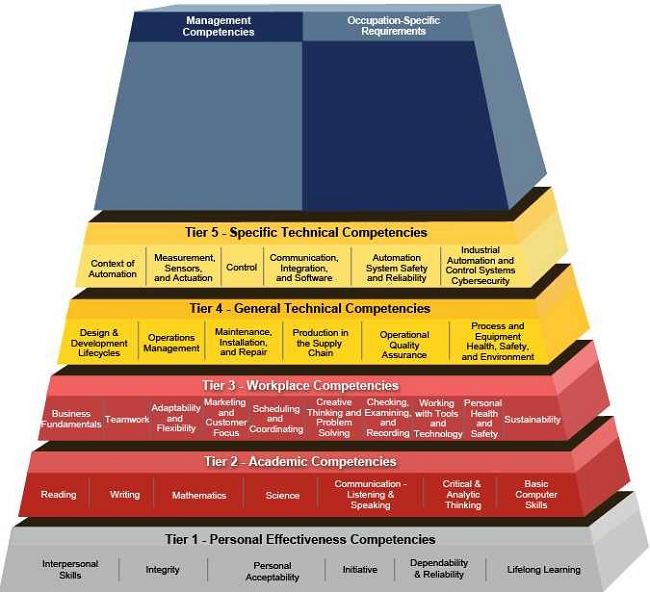 How to prepare for ISA – CAP Certification